Get a free quote now.

Thank you! Your message has been received!
Oops! Something went wrong while submitting the form.

For any request, we invite you to contact your PEAK advisor.

As it does each year, Finance et Investissement has unveiled its financial industry Top Leaders. Recognizing the work accomplished during a period of major change, this award acknowledges the industry professionals who have distinguished themselves in 2021.

Erika Fernandez was a finalist in the “Financial Industry Leader/Executive” category. Ms. Fernandez, CPA, CMA, MBA, speaks three languages and has been recognized as an outstanding manager for more than 30 years.

Wanting to be part of a strong network with a presence across the country, she joined PEAK Financial Group in 2004 as Director, Finance, and then rose quickly through the ranks. In 2008 she was promoted to Senior Director, Finance, and joined PEAK's Management Team. She was promoted again in 2019 to Vice President, Finance, Control and Human Resources, and in 2020 she became the first woman to hold the position of Interim Chief Operating Officer and Vice President, Finance and Control.

Eighteen years later, it is clear that Ms. Fernandez has excelled, along with PEAK, which has not only pursued a successful technology shift but has also experienced its greatest growth despite the ongoing effects of the pandemic.

“Being nominated for this award is a source of pride for me personally, but above all it symbolizes the success of an entire team. I owe it not only to the employees who assist me every day but also to the PEAK advisors, whose work helps make PEAK a Top Leader with its independent advice,” said Erika Fernandez.

Without a doubt, Erika’s exceptional leadership and management skills are the reason for her nomination as a finalist for the Top Leader Award in the “Financial Industry Leader/Executive” category.

With close to $14billion in assets under administration and operations from coast to coast, PEAK is Canada’s leading fully independent multidisciplinary dealer. The PEAK network celebrates 30 years of independent advice this year. With 1,500advisors committed to guiding investors toward better financial health, these nominations acknowledge the solidity and impartiality that give our network its strength. 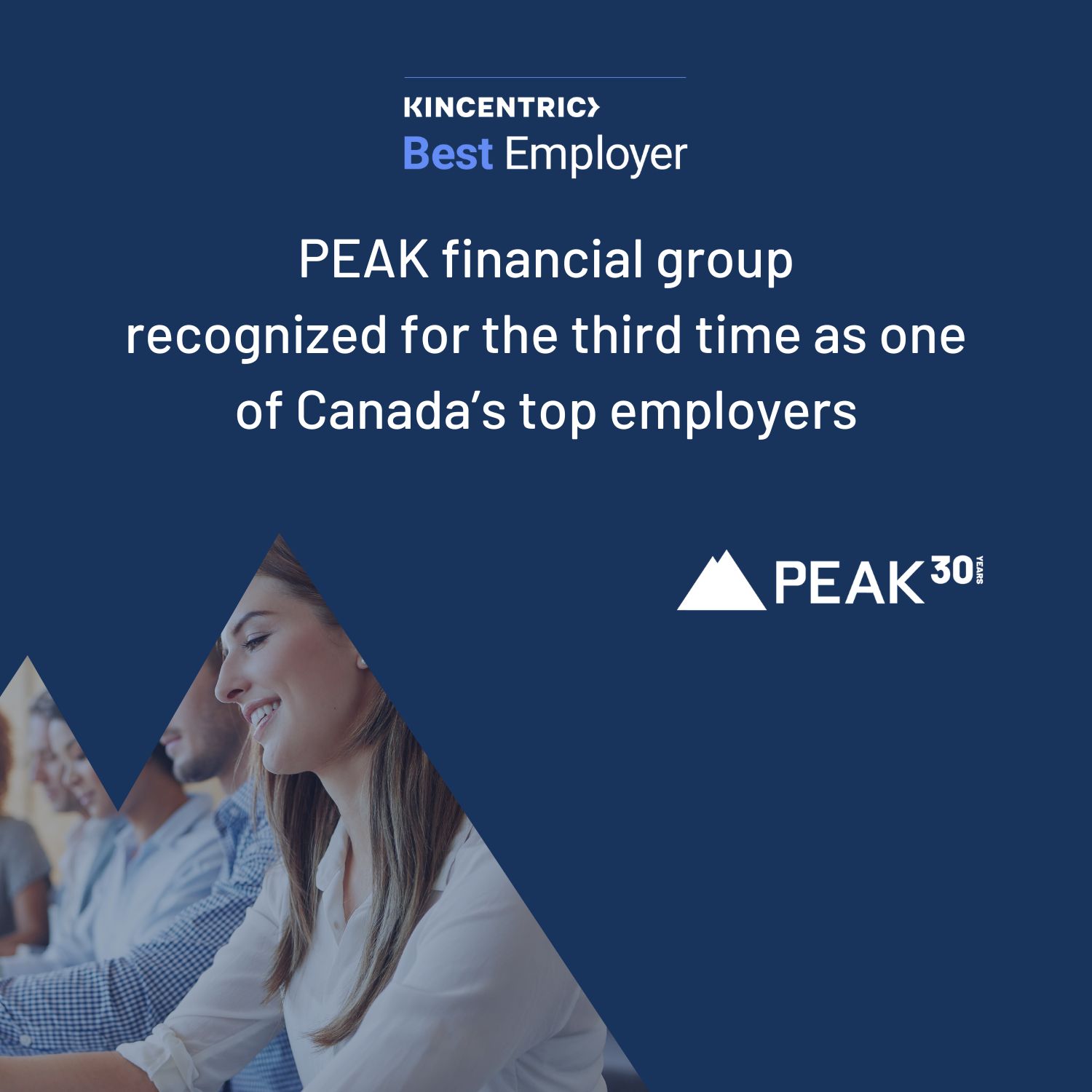 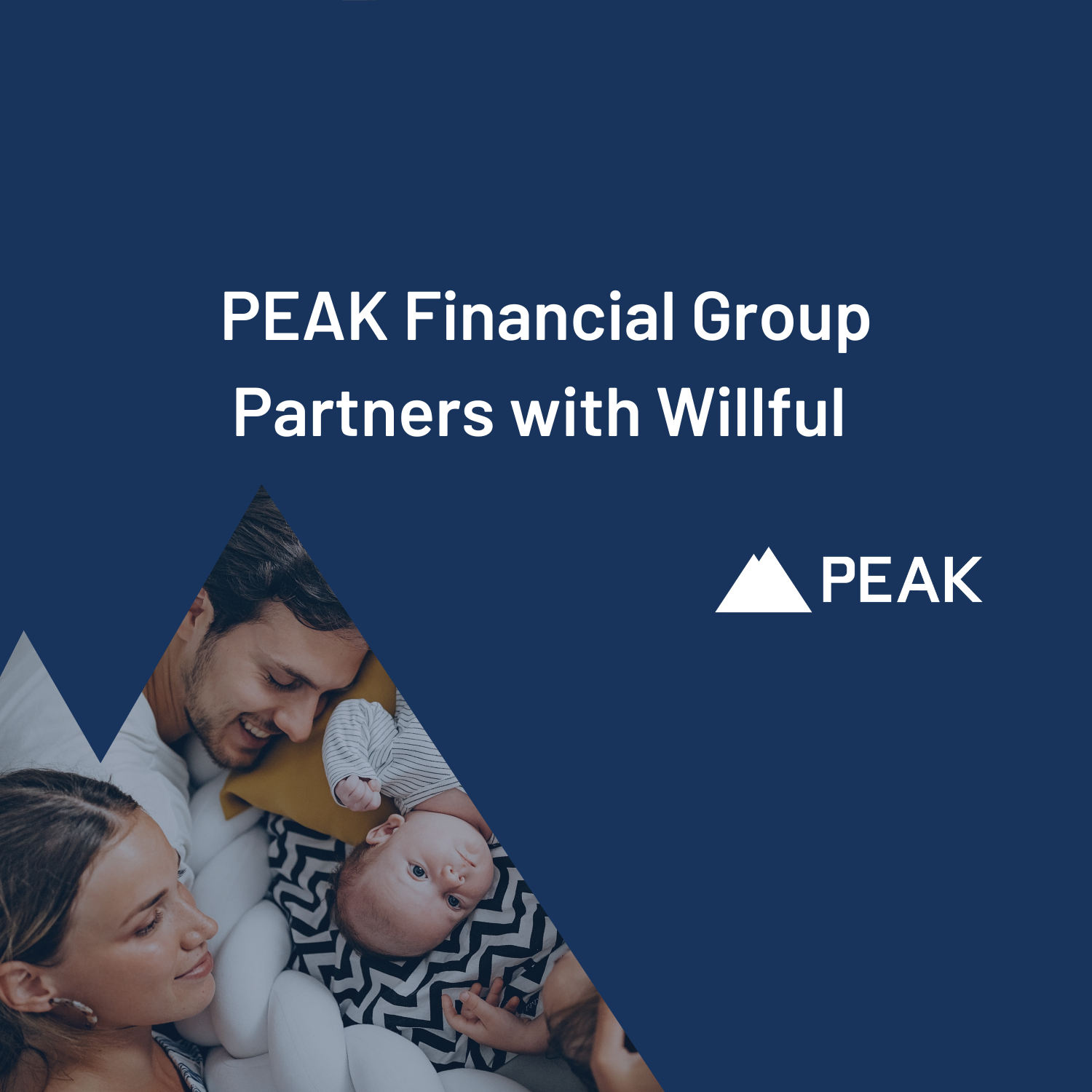 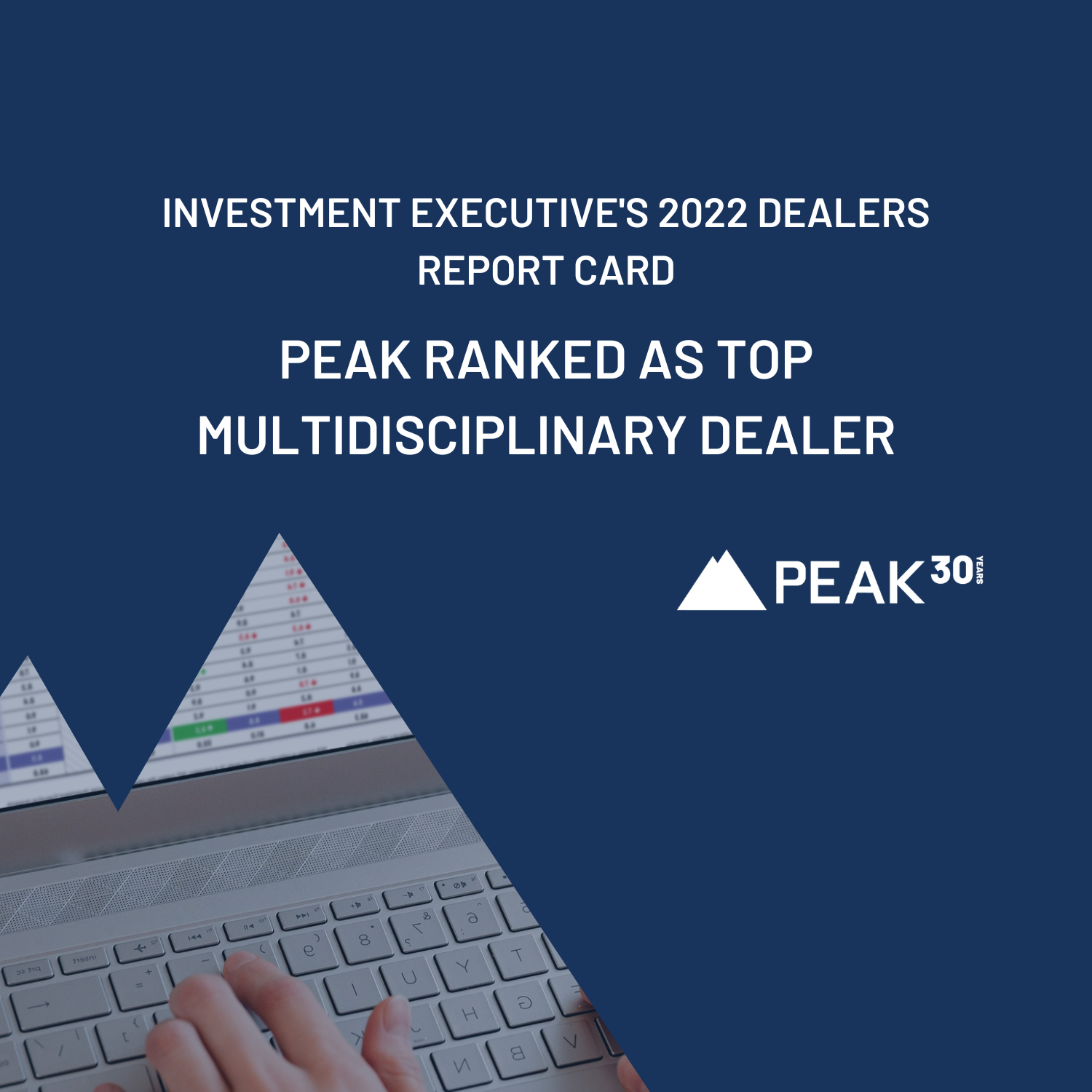